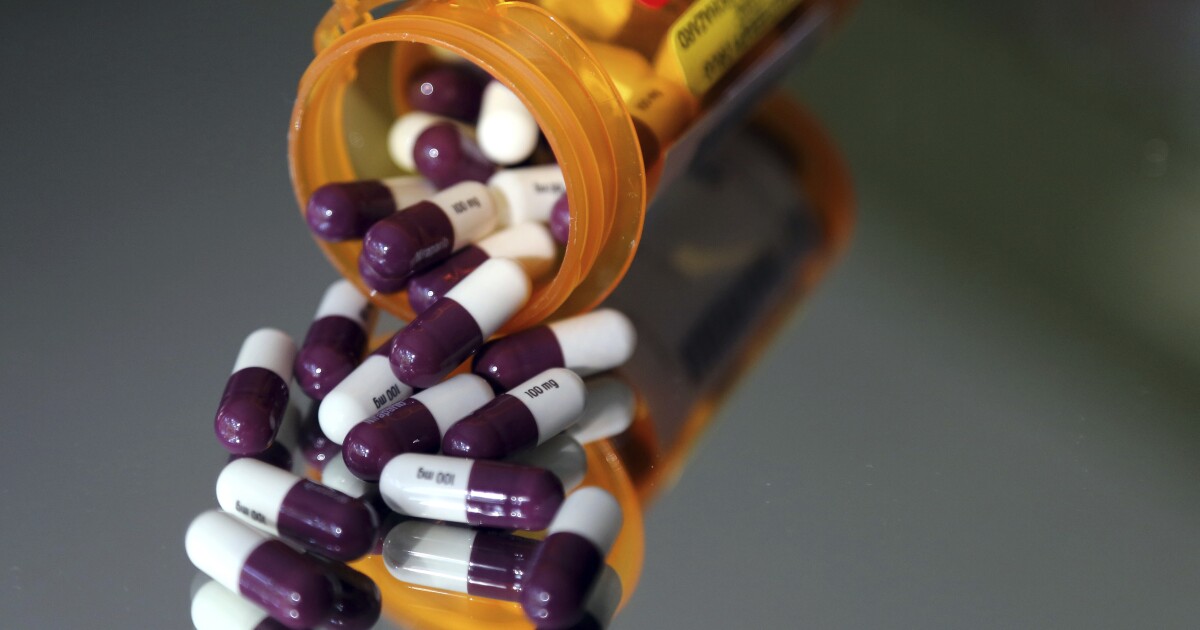 Germany has moved up a gear with its Covid-19 vaccination program, allowing anyone who wants to receive the one-shot vaccine from Johnson & Johnson to do so.

By the end of June, Berlin expects nearly 10 million doses of the single-dose vaccine, which so far it has given priority to those over 60 and those with no fixed address.

Federal and state health officials said on Monday a more liberal approach was warranted because those expected deliveries – and 9 million additional doses in the second quarter – exceed the number of older Germans still to be vaccinated.

As with the AstraZeneca vaccine in many EU countries, another so-called vector vaccine, German vaccination authorities only recommend Johnson & Johnson for those over 60 years of age due to rare cases of severe blood clots.

However, younger patients can opt for the vaccine with informed consent, an approach that has already caused a rush in physician practices for the AstraZeneca vaccine.

As the holiday season quickly approaches, similar lines are likely now for the Johnson & Johnson injection.

Unlike the popular mRNA vaccine from BioNTech / Pfizer, the Johnson & Johnson vaccine works on the basis of a weakened form of the common cold virus, called adenovirus, which acts as a vehicle to deliver a single coronavirus gene into human cells. .

This gene then triggers the production of the SARS-CoV-2 spike protein which in turn triggers a reaction of the immune system to produce antibodies. The body will remember the Covid protein later if it is infected and knows the antibodies to be produced to destroy it.

After a slow start, Germany has now vaccinated 32.3% of the population at least once, 9% of the total population, and averages up to one million vaccines per day.

German Health Minister Jens Spahn said he expected all people aged 60 and over wishing to be vaccinated to be offered a vaccine by the end of May or early June.

With millions of doses of Johnson & Johnson expected to arrive later in the second quarter of this year, it made sense to make the vaccine more widely available, he added. – Additional reports, Reuters

Get the latest business news and commentaryREGISTER HERE

Previous Baricitinib drug covid: Eli Lilly signs licenses with a generic cos for the drug Covid | India Business News
Next Most people with depression want others to really understand them