Laptop shipment to India more than doubled to 2.5 million in Q1 2021 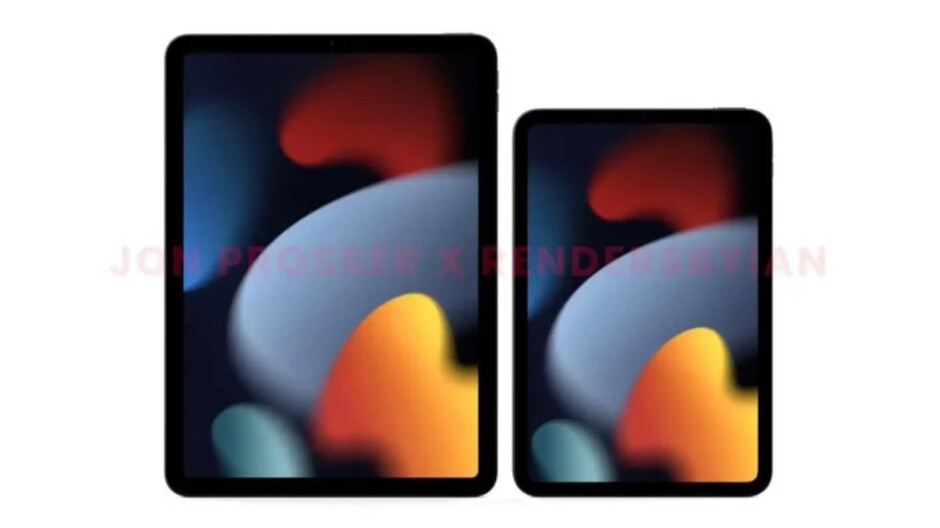 Rumor denied: no mini-LED display planned for the iPad 6 mini Shipments of PCs, including tablets, to India increased 72% year-on-year in the first quarter of 2021 to reach 4 million units.

Shipments of PCs (including tablets) in India increased 72% year-on-year in the first quarter of 2021 to reach 4 million units, comprising 517,000 desktops, 2.5 million laptops, 930,000 tablets and 43,000 workstations, according to a new study from the analyst firm. Canalys. Almost all categories made good progress, mainly due to a poor Q1 2020, when supply was hit due to pandemic restrictions in China. Laptops (including mobile workstations) were the main driver of growth, with shipments increasing 119% from the first quarter of 2020. Tablets also experienced one of their biggest quarters since 2016, with a growth of 52% year-on-year. Desktop computer shipments fell 6% to 517,000 units due to a decline in the popularity of the form factor. “It is extremely difficult to measure the real demand in India,” said Ashweej Aithal, research analyst at Canalys. “The second wave of COVID has been ruthless, claiming far more lives and livelihoods than the first wave, forcing India to suspend almost all economic activities. For PCs, the entire channel is crippled, and despite strong demand from consumers and businesses alike, order fulfillment has once again become the main issue. Channel partners who have not been able to switch to online sales have seen a huge chunk of their business plummet during the pandemic. Additionally, OEMs prioritizing fast-moving markets, such as the United States and Western Europe, and diverting most of their inventory to those markets, have made matters worse. For most of this year and next, India will suffer from supply issues. “

The growing demand for PCs has led to the arrival of new vendors such as Nokia and Vaio, who have launched new models of laptops and plan to use their high brand awareness to win over customers. The market also saw an exceptional increase in the gaming PC sub-category. Shipments of “gaming-friendly” machines increased nearly 65% ​​year-over-year as the pandemic prompted a demand. new forms of entertainment, as cinemas, theme parks, pubs and restaurants were closed for much of the year. “India may soon become a major manufacturing hub for PCs as the Indian government plans to expand its production-related incentive program for smartphone manufacturing to the PC industry. The program is designed to target foreign players who invest INR 500 crore ($ 69 million) over a four-year period in Indian manufacturing facilities for laptops, tablets and servers to boost domestic exports and l ‘job,’ Aithal said. “Manufacturers should get incentives for laptops that are manufactured and priced over INR 30,000 ($ 400) and tablets priced over INR 15,000 ($ 200). Canalys expects most ODMs and OEMs to take advantage of this route, as the long term outlook for India is still strong. While the business sector remains a key focus, PCs in education and for consumers are the hotspots of the future. “

Previous SK Biopharm: Benefit from strong prescriptions for the main drugs
Next Making Medicines and Vaccines Accessible and Affordable – Where is India at?

PrEP, the HIV prevention pill, must now be completely free in almost all insurance plans

In a move that should prove transformative for the national HIV prevention effort, the federal …