Apple could shift a quarter of iPhone production to India by 2025: JP Morgan 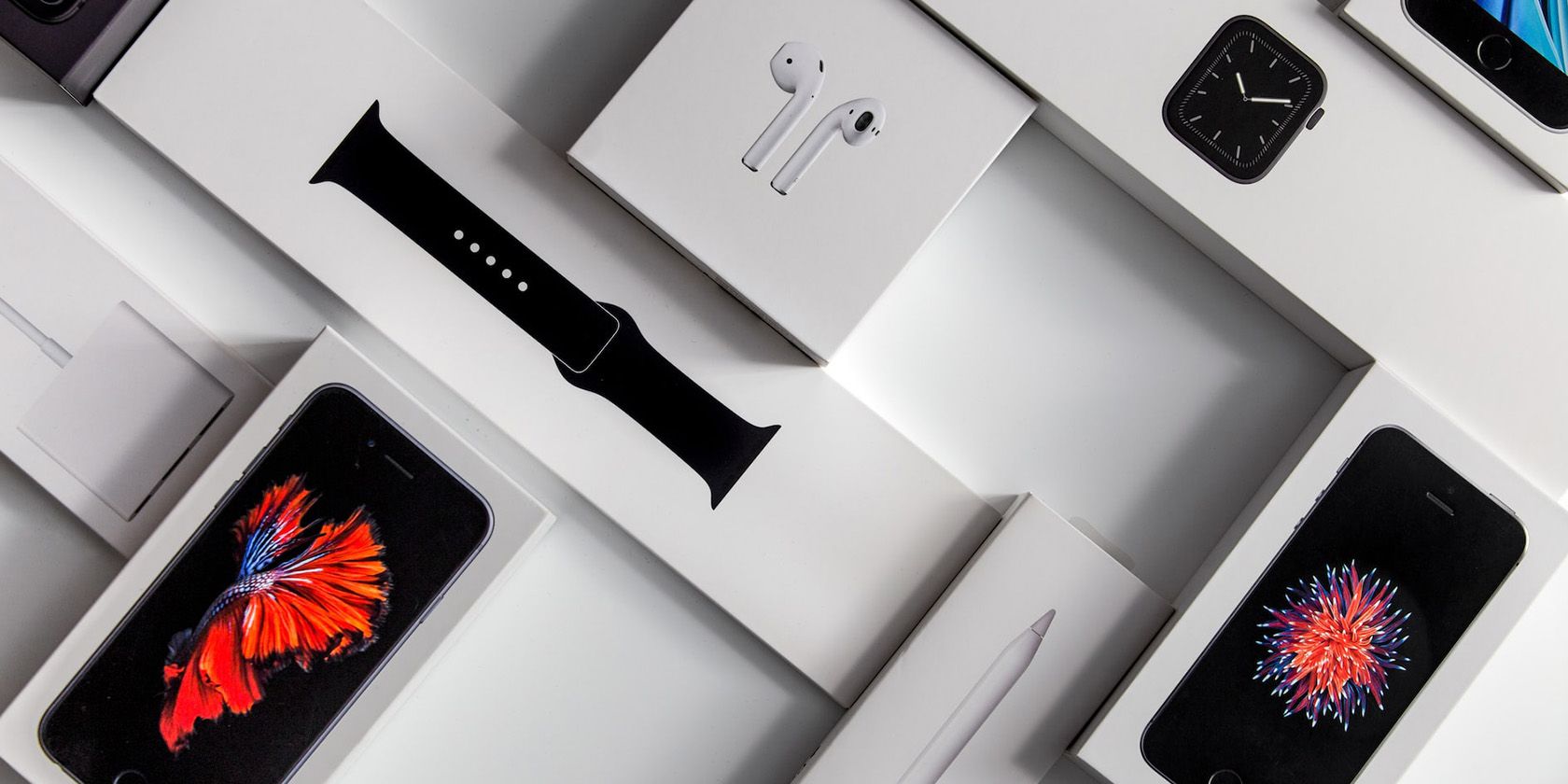 7 reasons not to buy Apple products

The export duty recently imposed on certain steel products will not force steelmakers to revise their capital expenditure plans, as major producers expect it to be a “short-term” measure to stabilize inflation.

On May 21, the government increased duties on iron ore exports up to 50% and for some steel intermediaries up to 15%. It also abolished customs duties on the import of certain raw materials, notably coking coal and ferronickel, used by the steel industry.

Asked about the impact of the export duty on the industry, Tata Steel, CEO and MD TV Narendran said, “We appreciate the need to control inflation and the need for some short-term measures like the export duty. export, extending this duty even after steel prices have stabilized at much lower levels is detrimental to the profitability of the industry”.

Sajjan Jindal, chairman and managing director of JSW Steel, had recently said he hoped the government would remove levies once inflation subsides.

Asked if his company would reconsider its investments and expansion plans, Narendran said the steel industry had led the revival of private sector investment spending in India over the past year. It is important that the industry does not start delaying its capital expenditure (capex) plans because of this export tax.

“For now, we maintain our investment forecast for the year and for the next few years, but we hope that the export tax will be removed as soon as possible,” he said.

Dhar said he is also of the view that, as the industry expects the measure to be a short-term step, it is “too early” for the sector to revise plans. ‘investment.

Tata Steel has planned investments of Rs 12,000 crore for its operations in India (Rs 8,500 crore) and Europe (Rs 3,500 crore) in the current financial year.

AMNS India plans to invest around Rs 1 lakh crore over the next 10 years to set up a new factory in Odisha, in addition to doubling its capacity in Gujarat and setting up downstream facilities. Orange cards from a deck celebrating the Glorious Revolution – £8,000 at Dominic …